Sections:
In this section are listed the games I've wrote in my free time for Atari, Colecovision, Intellivision and MSX platforms, some are available online and some only in cartridge and there are also enhanced cartridge versions. You can see them as indie games :).
Just let me say you'll be back to the eighties and you'll be surprised of how much fun have you been missing, powered by an 8-bits Zilog Z80, CP1610 or a MOS 6502 ;)
By the way, I invite you to see my project to scan the Intellivision games Mexican manuals! 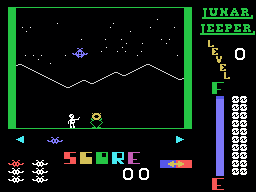 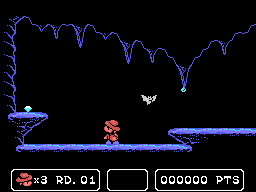 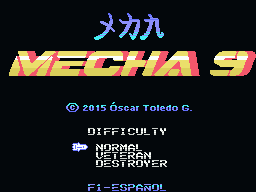 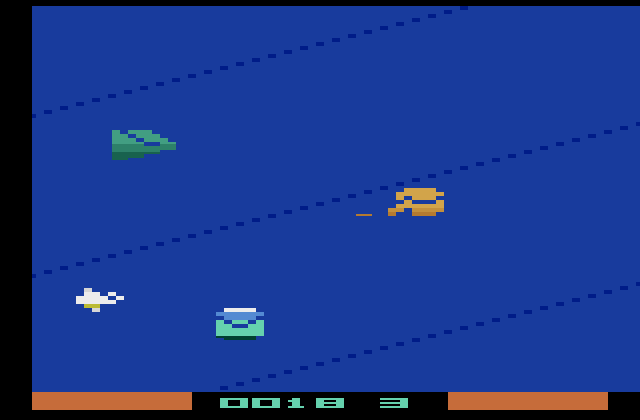 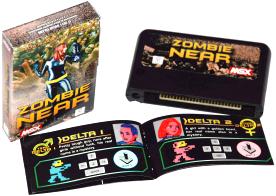 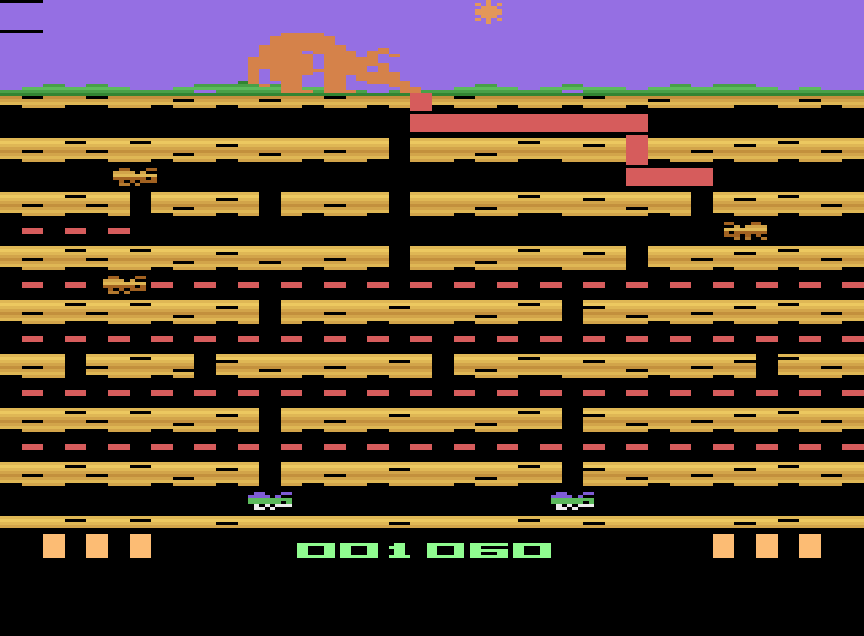 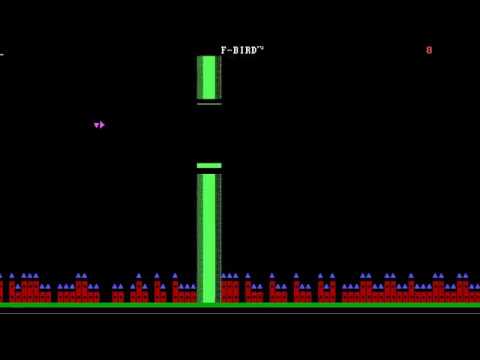 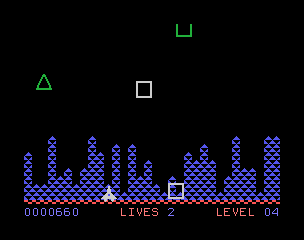 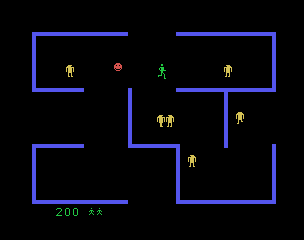 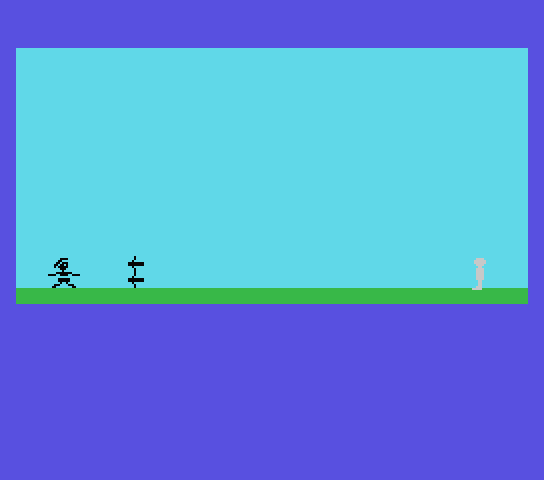 Besides my games, I've wrote some utilities and toolkits:

Some Colecovision games were faulty since its design or manufacturing, this is thirty years ago!
I've made some patches (all linking to AtariAge):

The MSX were home computers with keyboard integrated in case ready to plug into TV, them had great success in its origin country Japan and later were manufactured for other countries. It evolved further as MSX 2, MSX 2+ and MSX turbo-R.
Almost at the same time, the Colecovision console was created as a competitor to the Atari 2600 and Intellivision, it enjoyed a great success in U.S.A. because of its arcade games versions like Burger Time, Donkey Kong and Zaxxon.
Other machines with similar specifications were the Spectravideo and Sega SG-1000.
Of course, writing a game for these platforms is a real challenge, to get a fast game you need to write everything in Z80 assembly code, optimize it to fit the available space and find out novel ways of using the limited video processor. 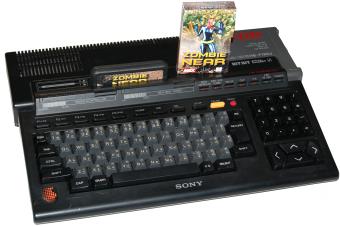 Sony HB-F1XDJ MSX2+ with a Zombie Near cartridge inserted
The Colecovision is going to be re-released in October 2014 by AtGames Ltd. as Colecovision Flashback with 60 games, and my games Princess Quest and Mecha-8 are included in the game selection.

I've developed and finished Zombie Near without ever touching a real MSX or Colecovision :). Ironically my first MSX cartridges were my own game sent by Matra and received in July 2011, I got my first Colecovision in April 2012 and my first MSX computer in May 2012.
I had age 9 when I started to code my first Z80 machine code programs.
MSX computers never were sold at Mexico, nevertheless from 1986 until 1989 there were available at bookstores some books on the subject and a magazine: Input MSX, that made me to dream about developing a cartridge MSX game, and well... it took me only 24 years to realise it. 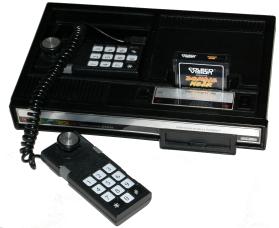 Colecovision with a Zombie Near cartridge inserted