Chess is one of my hobbies, I've became interested in its programming and developing the smallest possible algorithms that are "smart" enough. 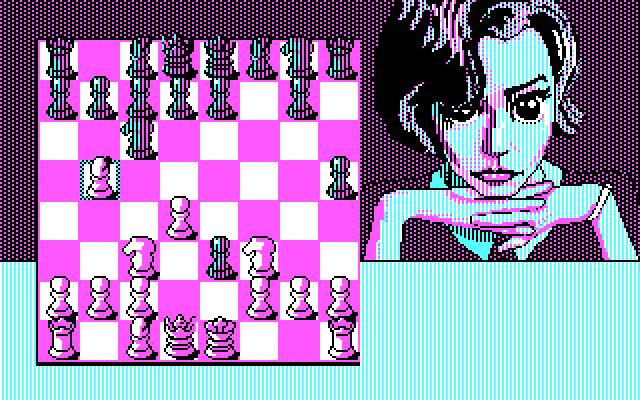