Contests:
Over the years I've entered in several contests in Internet, all around the world, the entries accumulated, and I had a hard time choosing what goes where in this site or what deserves its own page, so here you'll find the "master" index into all. 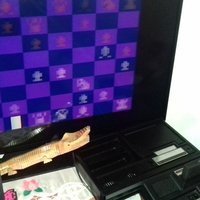 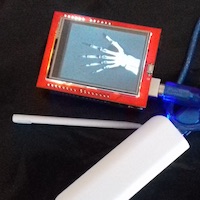